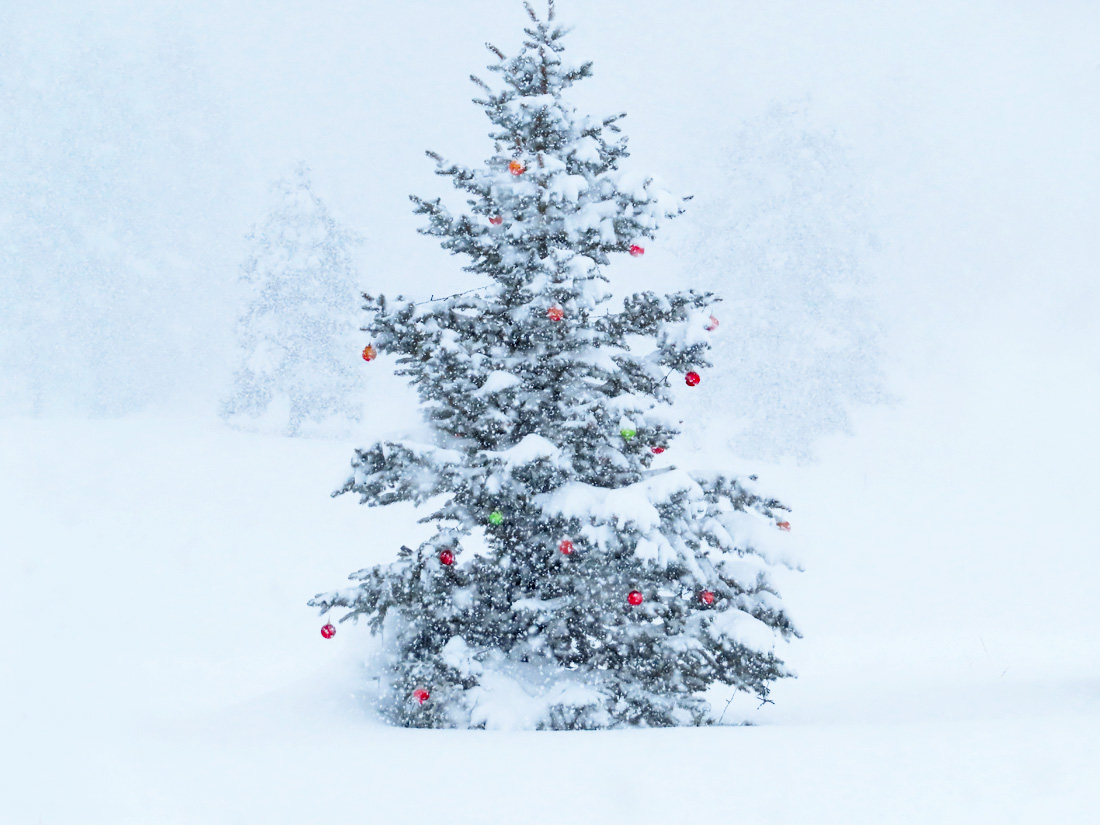 At Stevens Field the high temp yesterday afternoon was 45. The low this morning was 31. The peak wind at the airfield was 16mph.

Storm summary… Snow started coming down pretty good in the valley around 1am and fell steadily the rest of the night.  As of 9am, it’s still snowing hard.  Wolf Creek reported 6” at 6am this morning.  Facebook reports this morning were mostly in the 5-8” range.

Two Feet of Snow contest – We hit 2 feet of snow on the ground at 9am. Congratulations Lisa Doerr! She had the closest guess with 15 Jan at 4pm. She won a $50 certificate to Terry’s Colorado Home Supply!

Thanks a bunch for your reports!

Rest of today… System #1 is cooperating with my forecast!

Moderate to heavy steady snow will turn more showery by noon.  Scattered snowshowers will linger into Sunday evening, especially over the mountains and the eastern part of the county. Winds will pick up this afternoon and start blowing the snow around.

*** Into this afternoon, snow will fall heavily at times, gusty winds will create blowing snow, visibility will be poor, and driving conditions will be treacherous. ***

*** The Grand Junction NWS has issued a WINTER STORM WARNING for the San Juan and Animas River basins – this includes Pagosa Springs and Durango. Expect a storm total of 6-12” of snow and winds up to 35mph valid until 5pm Sunday. ***

*** The Pueblo NWS has issued a WINTER STORM WARNING for the eastern San Juan Mountains for a total of up to 3 feet with the highest amounts near Wolf Creek Pass valid until 11pm Sunday. Winds to 45mph are also likely. ***

Additional snow from 9am to midnight…

Sunday night through Monday morning… We’ll have a lull between storms. Scattered snowshowers will still be possible, mostly over the mountains.

Valley: Up to an inch for the lucky spots, especially the eastern part of the county

Monday afternoon to Tuesday evening… The second system will move through and it’s looking pretty similar to the first one.  There’s a chance the bullseye misses us a little to the south, but right now it looks good!

Thursday night and Friday… The next system will track northwest to southeast which usually favors northern Colorado, while we just get scraps. There is still a lot of uncertainty. Some forecast models expect the low to track nearly over our heads – not good for us to get snow – while other models keep the low in eastern UT – better for us to get snow. Right now this system has a wide variance of outcomes, but here’s what I expect at this time…

I will probably do a quick Facebook update this evening, otherwise Mark takes over tomorrow.

I’ve been a “weather geek” since I was young child. I joined the military out of high school and was lucky to get my dream job in weather. I have 20 years of military weather experience which includes forecasting the weather all over the world. Highlights were six years in Alaska and making life and death weather decisions during deployments. I love mountains, I love snow, and I love summertime thunderstorms. I spend a bunch of time playing outdoors and found my paradise in Pagosa Springs. I do Pagosa Weather as a community service. Hopefully you find us helpful!
PrevPreviousWeather Contest! TWO feet of SNOW! We have a WINNER!!!
NextBut wait, there’s more!Next