Why wear sunscreen when playing in the snow? 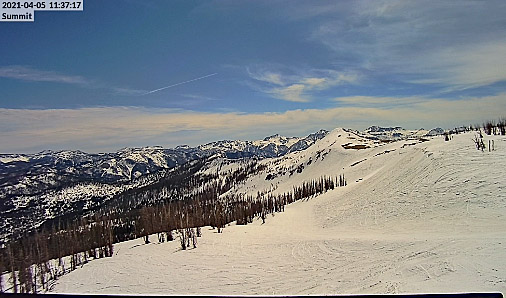 Why do we have to wear sunscreen to keep from getting sunburned when playing in the snow during the winter in Pagosa Country?

Situation: Shawn went snowboarding last week up at Wolf Creek on a bright clear day.  He came home and I could see exactly where his helmet, goggles, and mask had been.  The skin in the other areas were baked bright RED.  He had forgotten to wear sunscreen.  It can seem at first counterintuitive.  How is it possible to get a sunburn during the winter?  The sun is farther away.  It is cold.  We should be good, right?  There are a few different things at play here.

Part of the 51% being absorbed by the land and oceans caused Shawn’s sunburned face when he was snowboarding at Wolf Creek.  What else contributed to it?

Don’t let that big word scare you!  Scientists tend to name their theories for themselves or their favorite aunt.  Albedo is simply the amount of energy reflected back into the atmosphere.  The NASA image above shows 4%.  That is an average amount.  The actual amount depends on the surface.

Two good examples to compare are black pavement and a field of fresh snow at Wolf Creek.  Black pavement has a very low albedo or about .05.  So it reflects 5% and absorbs 95%.  Think about running across black pavement in bare feet as compared to the lighter colored cement sidewalk.

Snow on the other hand has an albedo of .90.  So it is reflects 90% and absorbs 10% of the energy.  It is that reflected energy that really contributed to Shawn’s sunburn.

It’s this high albedo that also explains why areas covered in snow remain cooler at night as compared to an area where the snow has already melted.

Finally, the 10,600 foot elevation adds to the sizzling effect.  “For every 1,000 feet of elevation gain, the sun’s UV rays intensify by 8 percent because of the thinning atmosphere.”

So, because of the absorbed short wave energy, the reflected longwave energy, and the higher elevations that we play in, remember to slather yourself in sunscreen before heading out!  I know I always remember and I’ll be more diligent about reminding Shawn! 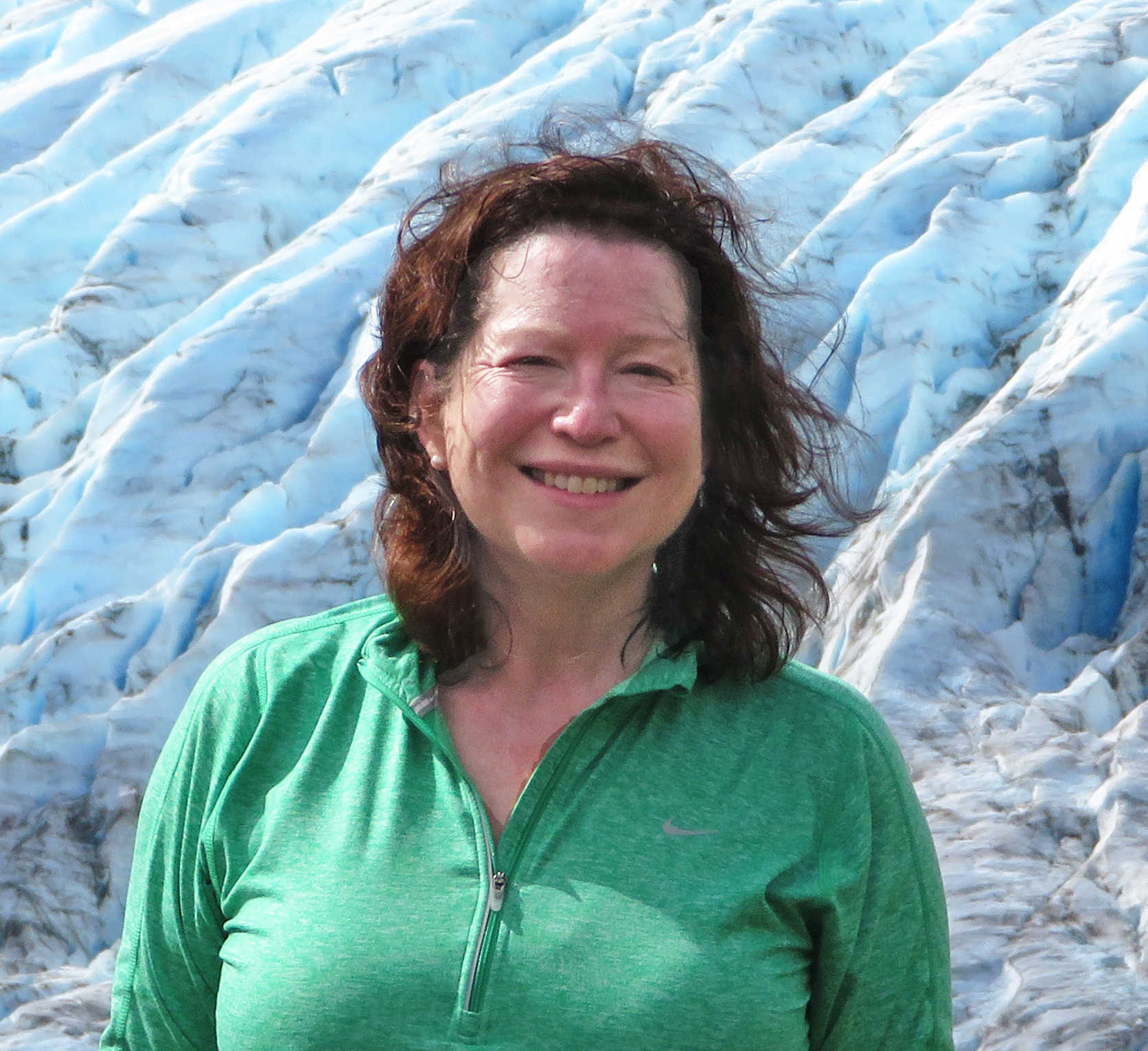 I grew up in Montana where my love of mountains is rooted. I was in the Air Force for 24 years; Weather Observer to Weather Forecaster to Staff Weather Officer all to ensure flight safety. Mission was to brief aircrews on clouds, winds, turbulence, icing, thunderstorms. I served a total of 8 assignments and 4 deployments around the world. After RV traveling full time for 9 years, we found paradise in Pagosa. Here we enjoy hiking, mountain biking, fishing, kayaking, snowshoeing, skiing in spectacular mountains! Plus, we're trying to solve the San Juan weather puzzle! I am an AMS member.
PrevPreviousAnother glorious Pagosa Springs spring weather day!
NextWeather Contest! Boom! First Thunderstorm within 10 miles of downtown PagosaNext