Potential snow totals are on the rise! 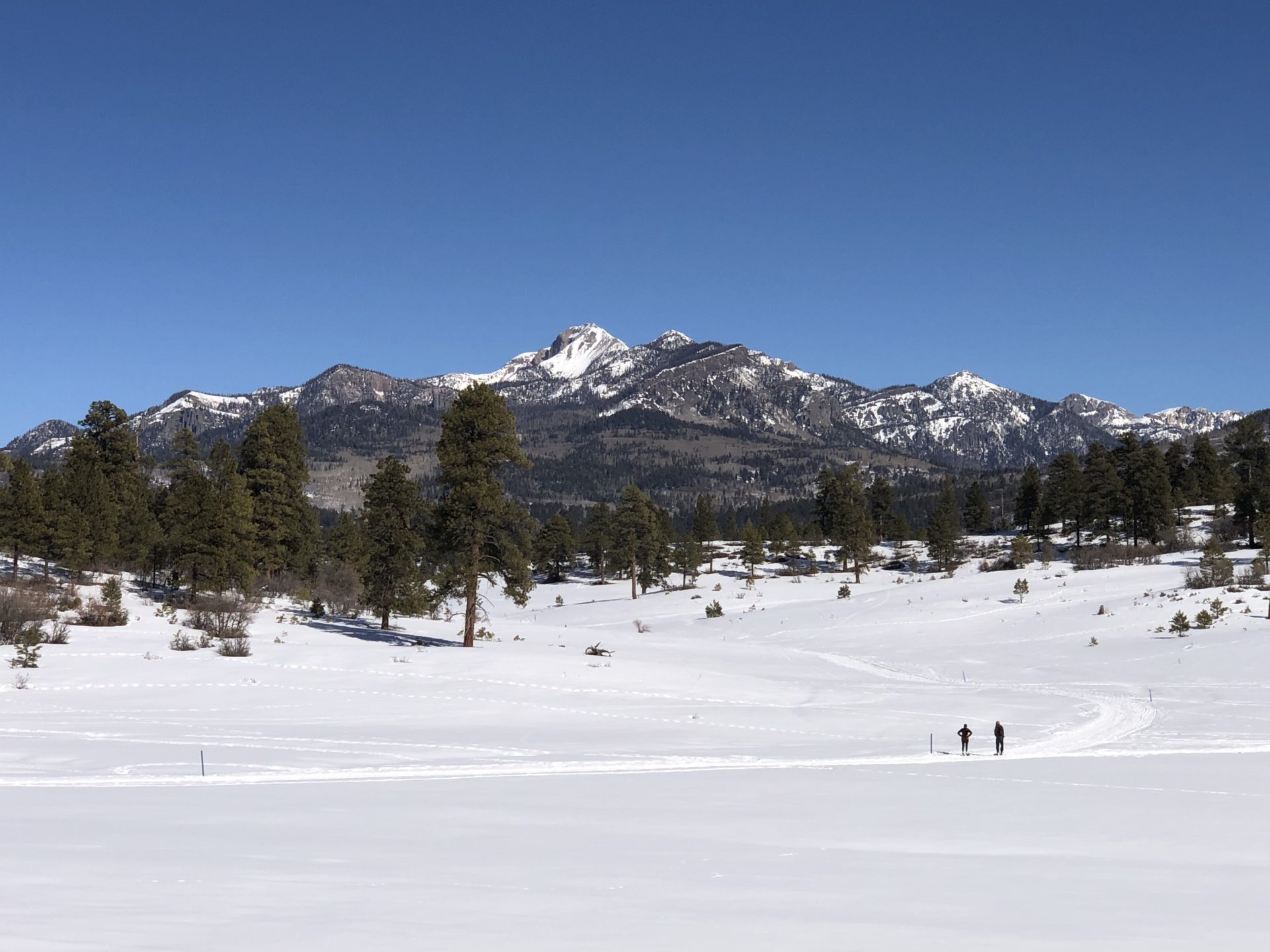 A great day for doing just about anything outside today!

The low this morning at Stevens Field was 10 degrees and the high so far today has been 43 degrees. There was no precipitation recorded in our area.

High pressure will keep us in the clear for another two days. An upper-level low is passing to our south as it treks eastward across New Mexico. Unfortunately, this low that will drop some snow and light rain across New Mexico, is too far to our south to impact us other than a few cirrus clouds during the day.

We are waiting for a deep trough to form to our west on Tuesday which will usher in some impressive PWAT (measure of the depth of liquid water at the surface that would result after precipitating all of the water vapor in a vertical column over a given location) as our mid-level winds switch into the SW. This trough will be a slow mover, giving us a chance for snow from Tuesday afternoon through mid-day on Thursday. There will also be some very cold air with this system as a strong cold front moves through behind the trough on Wednesday afternoon. We may stay below freezing from Wednesday-Sunday with some lows below zero on Friday and Saturday mornings.

The rest of today: Partly cloudy skies with a highs in the mid to upper 40’s. Winds will be out of the South 5-10mph.

Monday: Mostly sunny with highs in the mid 40’s after morning lows in the single digits and teens. There could be some patchy fog in the morning. Winds will be out of the south 5-10mph.

Tuesday: Mostly cloudy with lows in the single digits and highs only in the 30’s. Snow showers will start falling around noon and become heavier in the late afternoon and evening.

Wednesday: Cloudy with snow showers most of the day. Colder air moves in behind a cold front and trough during the afternoon, keeping our highs in the upper 20’s-low 30’s. Lows on Wednesday will be in the teens.

Thursday: A few snow showers during the first half of the day with highs only in the 20’s and lows in the single digits.

Friday: Mostly sunny with highs in the mid to upper 20’s and lows -5 to single digits.

Saturday: Sunny with highs in the mid to upper 20’s and lows -5 to single digits

Snowfall totals from Tuesday-Thursday: (Best odds will be from Tuesday night-Wednesday afternoon)

10-20 inches for the mountains 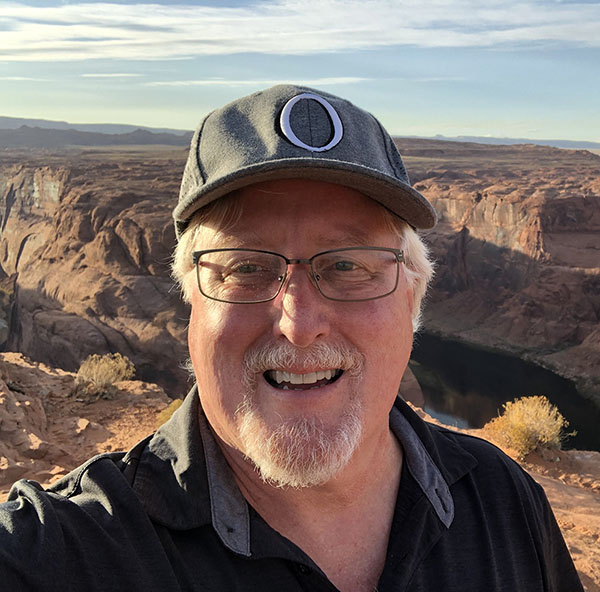 I consider myself a "weather journalist" who has been studying and following meteorology since taking an earth science class in eighth grade. Later, when I became a professional commercial photographer, I learned that my continued studies in meteorology helped me plan outdoor photo assignments. I'm now a semi-retired photographer who teaches photo workshops, goes storm chasing and of course enjoys photographing great landscapes and clouds in our area. My fine art photography can be seen here: https://fineartamerica.com/profiles/1-mark-langford
PrevPreviousThings are looking up for the Tuesday night/Wednesday system
NextWinter Storm Warning…Next